This is a bad thing… two nights in a row, moby homes burning in the cold winter night….

Yesterday night was a very long night at the moby home park.

Because the night before, the third moby burned in the last few months… two in the last week!   Apparently arson is the cause and they have been empty, but it was not a good feeling for us.   The Wednesday night fire I can see from my porch.

I was wakened on Sunday night, late in the morning about 2 p.m. to the weird sound of like walkie talkies and then that sound of deisal trucks winding down and air brakes.   I looked outside to see all the lights going on a fire truck and then some emergency vehicles and sheriffs cars.   I couldn’t see a fire, but I thought perhaps one of the residents was having a medical emergency as we do have a lot of elderly residents.   There was a lot of activity, but I finally settled back in to bed.

Next morning…  found out, a moby across from the office and pool had burned.

Wow…  well, I knew it was an empty one, but figured something bad had happened.  Didn’t immediately think it was deliberate.

Then Tuesday night…   fast asleep and Gypsy starts to nudge my hand, and is whining and just upset.  I got up to let her out, thinking she needed to go outside… it was unusual, but you know, dogs…  (g)  It was about 4:30 in the morning.   I let her out and wow.   From my porch I could see all the trucks and emergency vehicles again!  And then I could see the burning moby!!!  I kept a good watch on Gypsy, and then called her right back in, and just really puzzled over it…

I called the president of the homeowners association and found out that this was actually the third moby to burn in the last few months and they were all suspcious and probably arson!   OH MY!!!

That did not set well with me.  They were all empty but still…   that’s so unsettling.

So, last night…  Wednesday night…  that was a LONG LONG night.   It didn’t help one bit that Gypsy was nervous and several times she went to my bedroom window that is low and she can watch from and she was growling low and mean…   she’s not a big growler… but she’s a Belgian Sheepdog and they are very smart and watchful…  she was freaking me out all night long.  I checked every time she was upset, but I didn’t see anyone or anything amiss.  Finally I decided that she was being hypersensative and then I found myself unable to sleep…  my brain was running through the “what if” game and what would I do if this happened or what would I try to get out of the moby if I had time and how would I get the girls out and the pets and so my brain was running a mile a minute…

So mean of whomever is doing this.  They should be caught and punished severly.   It’s a form of terrorism, making people feel unsafe in their own homes.  It’s not funny.   It’s pretty awful.

Hopefully, it’s over, but somehow I don’t think it is. 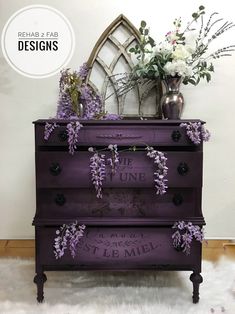 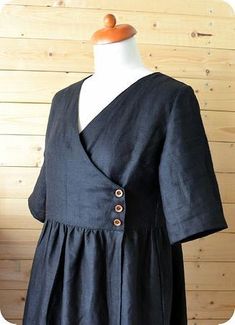 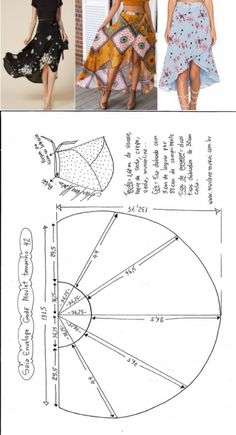 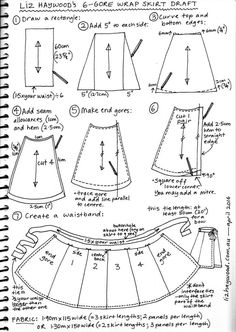 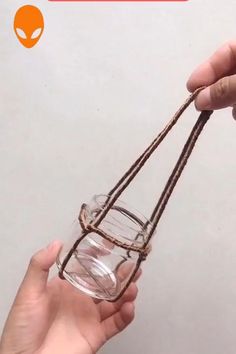