I get asked a lot… how do you juggle so many things, so many projects, people, hobbies and all that… well…  it’s fairly simple.

Really, a crazy list maker, change it every day, keep books with lists and papers all over the place and on my computer and I think I probably spent at least an hour a day reviewing my lists and re-writing them and keeping them up to date and then storing a LOT of stuff in my head because I would forget to get it on a list.

Something had to change.  It wasn’t working.  I would forget things, or get lost down a rabbit trail or just didn’t seem to accomplish much.   My lists would carry through day after day, simple little 10 minute things that I was procrastinating over.  It was dreadful.

Then I accidentally stumbled over David Allen and his Getting Things Done system of organization!   Oh my gosh, it was amazing and so enlightening to me.  I watched his video on YouTube and then I Googled him and found more things to look at and read.   I ordered his book off Ebay right away and as soon as it arrived… I was totally absorbed in the GTD system.

However, it was a little more geared toward people with offices and breifcases and all that, so I thought about it for awhile and decided to simplify it a little bit to work for me.

David Allen talks about using folders for all your projects and things going on.   Well, that just seemed a little overkill for me since so many of my projects are online based and don’t have much paperwork attached to them and well, I just didn’t want to spend the money on the files and such.  I had a big stash of 3 x 5 cards and they are pretty cheap even if do run out of my homeschoolin’ stash… so I went with index cards.

At first I was trying to make it too complicated.

I wanted colored cards for different aspects of life, and tried to get different groupings and all and then I thought, no, it’s all got to be done.  So I ditched all that. Generally speaking, I can only do one thing at a time, efficiently.

Basically, EVERYTHING you need to do, you write a card for.   From calling the plumber about a water heater, to getting a piece of trim for the bathroom, to editing a website, anything.  And be careful not to make the cards too vague… like   “Redecorate bathroom”.  Too big and too vague.   Make it in chunks that you are likely to do as a project.   Say… Paint Bathroom   and then…   Install new towel racks….  and then…   get new curtains for bathroom.   That sort of thing.

Here’s the best part.  You can shuffle all your cards around as you need to.   You can easily review them, pull out a few for the day and focus on those cards until they are done.

And when they are done, you throw out the card.

Every morning, I look through my deck of cards and select out the ones that need to be done.  I take those and tuck them into this little copy holder I got at the office store and put them in order of which I need to focus on.

The rest get clipped and set in my desk drawer.   Out of sight and not weighing heavy on my mind like they do when you have a to do list a mile long.

One thing I noticed after I had done my first brain dump…  and began to trust that I had all my to-dos on card…. I began to sleep better at night.  No longer did I lay there and try and remember all the things that I didn’t have on my list!  It was on the cards and safe. Even appointments, dates, anything that has to be done at a certain time.. it was on a card.

It’s so simple, that is works.

I like best is that I don’t have to keep a zillion little things in my head.   I did a HUGE “brain dump” when I first started the system.  I even wrote down personal social things I wanted to do and hadn’t gotten to.  ANYTHING that I needed to get done.  I had over 160 cards!!!!  It was insane.

And I almost stopped right there and paniced over it.   But that is the brilliance of the system.  I went through them and sorted out into two piles… now and later.   And then I took the now and found all the little jobs… 5-30 minutes.  And I started on those.

It’s like eating an elephant.  You just can’t possibly do it all in one sitting.  And that panicy,  to0 much to-do feeling tends to lead me to shutting down and doing nothing!   But having only a few cards on the table at a time, that just doesn’t happen very much anymore for me.  Some days, I’m lucky to get get one card done!!!   And if the day is particularly stressful or busy, I might only have ONE card on my desk to focus on.

I’m convinced that multi-tasking is a myth that over-stressed, too busy,  people fool themselves that they are getting SO much done, but really all they are doing is putting out fires that spring up everywhere and at the end of the day, they are pretty much where they started.    Nothing much accomplished except for the exhaustion of fighting all the fires that were most likely caused by their own inability to focus and get things done.

Since I’ve started the card system, I have VERY few fire days.   In fact, I find that I am so much more in control of what I am doing that I can take on even more now!  I’m down to about 35-40 cards at any given time.   I add cards to the deck, anytime something comes to mind…  oil change for the van, or send a card to a friend, or change graphic banners on a website….  anything.   And I have a personal goal of 5 cards a day to accomplish.  I always try to make sure it’s a nice mix of cards…  mostly work, a few personal, a few that are only 30 minutes or less, and one good project for the day.

If you find yourself with too many cards, then it gives you the reminder that you don’t need to take more projects on until you get your cards down to a comfortable level.

And what is nice, if you have kids or a spouse, or business associates… you can hand them the card and delegate that task to them.   When I give one to my children, I ask them to return it to me when it’s done.  And they do.

Works good with my kids because they can focus on the one task at hand.  No more giving them a whole list that confuses them and then you get mad when nothing gets done.  A card at a time and the THINGS GET DONE!

It works great… you should give it a try.

This family takes the cake…. when I started to think about either building my own home or going the rehab route, or even just making my own gardens that provide more of my family’s grub…  I kept stumbling upon the Dervaes family.

They are a family that produced over 5,000 pounds of food in their little city yard last year.  It’s only 1/10th of an acre, folks…   They have been on tv and all, but it’s their decision to live simply and deliberately that really caught my eye.

I’m not sure that I can accomplish as much as they are doing, and I’m not so sure that I even want to try.   First off, I do live in a mobile home park, so I don’t have the ability to go completely nuts with all my ideas, so I’m trying some of it, and trying to adapt some of my ideas and such into making my life as comfortable and self sufficient as I can.

and here is a video of them!

Hard to believe, but I’ve been without running hot water for almost 2 months again…

Not by choice really… more just a monetary thing.   For some reason the heat regulator on my fairly new water heater decided to go out.  And because I was wrestling with my car/van situation and Christmas, it just wasn’t something that I could swing and get finished up.

And to be honest, several times in the last few years I’ve gone without hot water and managed to get through it without too much difficulty.  I’ve learned how to boil water and to wash up like about 3/4 of the world does that doesn’t have a shower or running water…  washcloth and a bucket!

However, that does not mean I can’t appreciate the modern convienences of running hot water!  It’s much easier to wash dishes… (yeah we gave up on dishwashers…  I’ll explain that later on!)  and since we don’t have a washer and dryer (okay, I’ll explain that later too…  ) the only thing that was a challenge, was daily washing and dishes!

My daughters would shower over at their Dad’s at least a couple times a week, so that helped a lot, and then on the off days, they got pretty used to the whole situation here at the moby.

But anyway…  I had saved up the cash to get the part installed… and was just running a little water when all the sudden, I felt HOT WATER!  yes, real hot water… and the part was not here yet…   OH MY!   For what ever reason, the old part must has started to work again!

So I filled up the sink with soap hot water, not sure if it was some sort of fluke.. like maybe it was warm from the heat?  Though that had never happened before…

And once there was STILL hot water left… I was naked in 2.4 seconds and making my way for the bathroom and a HOT SHOWER!!!!  YAHOOO!!!!

I probably scared the children, but hey, they’re old enough and girls, so they know how wonderful hot hot hot water feels on a tired old body that is a little on the cold side too!  (g)

I stayed in there till I was getting puckery fingers and the mirror was all fogged up!  Such delight!  Such comfort!  My body was hydrated to the max!  It was wonderful!

I’m still gonna have that part exchanged because I’m not sure how long it will last working again… and even though it’s worked two days in a row… I’m pretty sure it will fail again.   Apparently this part is commonly failing and the company didn’t even hardly question my request!

But in the meanwhile… I’m totally enjoying the hot water now!!! 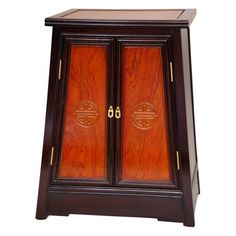 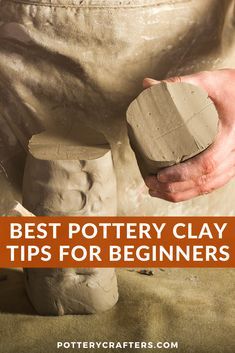 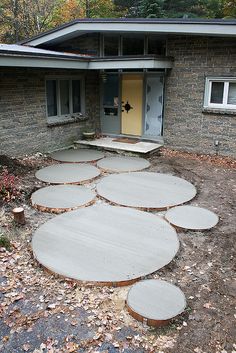 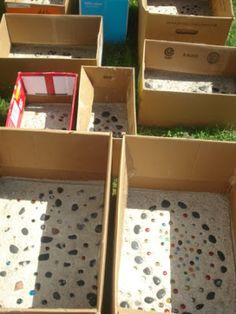 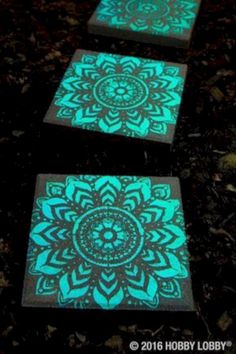