Hard to believe, but I’ve been without running hot water for almost 2 months again…

Not by choice really… more just a monetary thing.   For some reason the heat regulator on my fairly new water heater decided to go out.  And because I was wrestling with my car/van situation and Christmas, it just wasn’t something that I could swing and get finished up.

And to be honest, several times in the last few years I’ve gone without hot water and managed to get through it without too much difficulty.  I’ve learned how to boil water and to wash up like about 3/4 of the world does that doesn’t have a shower or running water…  washcloth and a bucket!

However, that does not mean I can’t appreciate the modern convienences of running hot water!  It’s much easier to wash dishes… (yeah we gave up on dishwashers…  I’ll explain that later on!)  and since we don’t have a washer and dryer (okay, I’ll explain that later too…  ) the only thing that was a challenge, was daily washing and dishes!

My daughters would shower over at their Dad’s at least a couple times a week, so that helped a lot, and then on the off days, they got pretty used to the whole situation here at the moby.

But anyway…  I had saved up the cash to get the part installed… and was just running a little water when all the sudden, I felt HOT WATER!  yes, real hot water… and the part was not here yet…   OH MY!   For what ever reason, the old part must has started to work again!

So I filled up the sink with soap hot water, not sure if it was some sort of fluke.. like maybe it was warm from the heat?  Though that had never happened before…

And once there was STILL hot water left… I was naked in 2.4 seconds and making my way for the bathroom and a HOT SHOWER!!!!  YAHOOO!!!!

I probably scared the children, but hey, they’re old enough and girls, so they know how wonderful hot hot hot water feels on a tired old body that is a little on the cold side too!  (g)

I stayed in there till I was getting puckery fingers and the mirror was all fogged up!  Such delight!  Such comfort!  My body was hydrated to the max!  It was wonderful!

I’m still gonna have that part exchanged because I’m not sure how long it will last working again… and even though it’s worked two days in a row… I’m pretty sure it will fail again.   Apparently this part is commonly failing and the company didn’t even hardly question my request!

But in the meanwhile… I’m totally enjoying the hot water now!!! 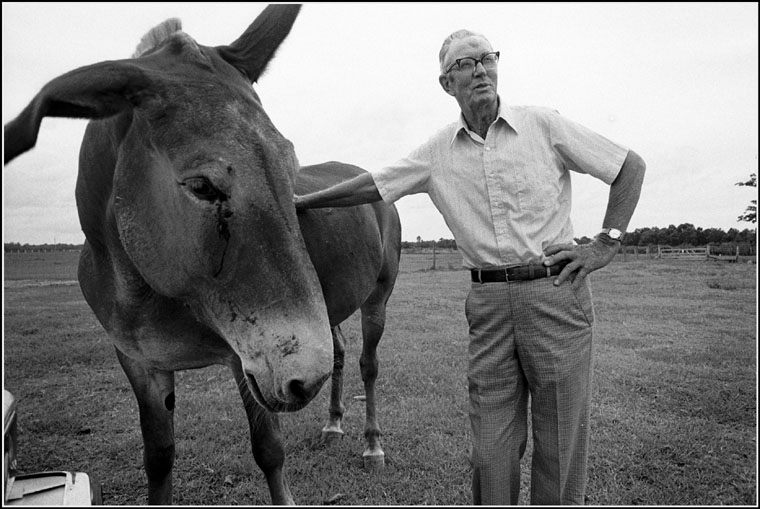 No, it’s not a mule and 40 acres… nor is it converting an acre city lot into every square inch of vegetarian eden….  it’s trying to live simply, and bartering for what you need and making what you can’t barter for, growing yer own if you can, but more it’s just a spirit of independence that you don’t need to have a $140,000 a year job to support your $150,000 a year lifestyle.   Life is too short for that.

Before you think I’m crazy… I love the idea of homesteading… self sufficiency… I just don’t think it’s practical for everyone and their brother to move out to the woods or prairies and do it the old fashioned way. We just can’t. It’s the same response that I have when people say, “Oh, everyone should home school” No, I don’t really believe that will work either. Some folks are just not interested or ready for that. Or they live in areas that offer premium educational choices, so why not take advantage of them.

However, I do feel very drawn to the whole idea of living a little lighter on the land, and living a little more deliberately, with less waste and cost, really. For me, it’s more a cost thing, with the added benefits of saving resources. I like the fact that we don’t have a dishwasher, or a washer and dryer, or cable at the moment. Sure those things are handy, but we’ve gotten along just fine without them. And our utility bills prove it.

One of the ladies that I have just totally enjoyed watching and reading about is Becky. Of Becky’s Homestead fame…. this lady is cool. She’s not all nuts and berries, she’s just good practical advice. I guarantee, you will find her posts and videos to be very encouraging… she’s not some super homesteader living off an acre of land and feeding like 20 people…. no, she’s just a lady and sometimes she’s a little goofy. Like when she starts her garden… it really doesn’t look like it will be enough to take care of her family for the month, let alone a year… but you know, that is definitely one thing that I have come to understanding… homesteading is not all or nothing. Homesteading can be done in baby steps…. it can be starting to grow just tomatoes in pots one year and using those shopping totes at the Krogers instead of those nasty nasty plastic bags… it can be ditching your washer and dryer one year and maybe planting as much garden as you can handle in the beginning… my thoughts are that it is baby steps that will get you closer to where you’d like to be without radically changing your whole life in an instant.

So watch a few video episodes of Becky’s Homestead and enjoy all she has to offer… and think about how you can lighten your step on this land, and how you can take your first baby steps to becoming a better homesteader… even if it’s just an urban homesteader in your little rehabbed moby home!!!

You know, anyone can write a song and it’s a lot of fun.. you should give it a try.  We write a lot of songs…  well at least a good dozen or more that we’ve actually got finished and put to music and all.  It’s nice to have a band that can play them, but still, even an old guitar and a little singing can go a far way.

Songwriting is something that just really is cool…  I get the biggest thrill when we get a new song all finished up, the words work nice and then get a simple melody and get it working.   And then we bring it to the band…  and that’s where it gets delightful.   It just springs to life.   Other musicians help to tweak the sound and the next thing you know, you’ve got something brand new that can now be enjoyed by the whole world!

We’re working on our first CD and that is so exciting…  and it’s going to be 90% original material!  All the guys in our band write and dabble at it, so it’s just such a treat!

I write souly with my songwriting partner, Jeff… and you can see more and hear more at our little website on our band site… Click here to visit, but come back!

And enjoy our latest song…   called Next Time 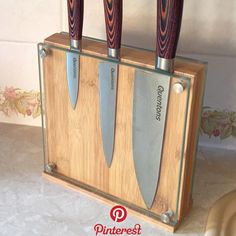 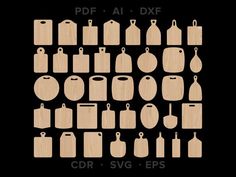 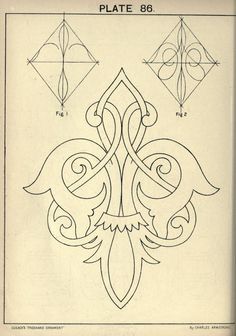 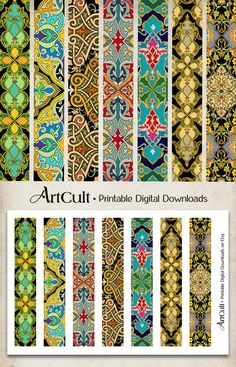 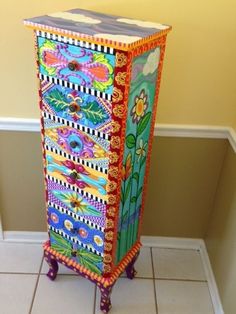