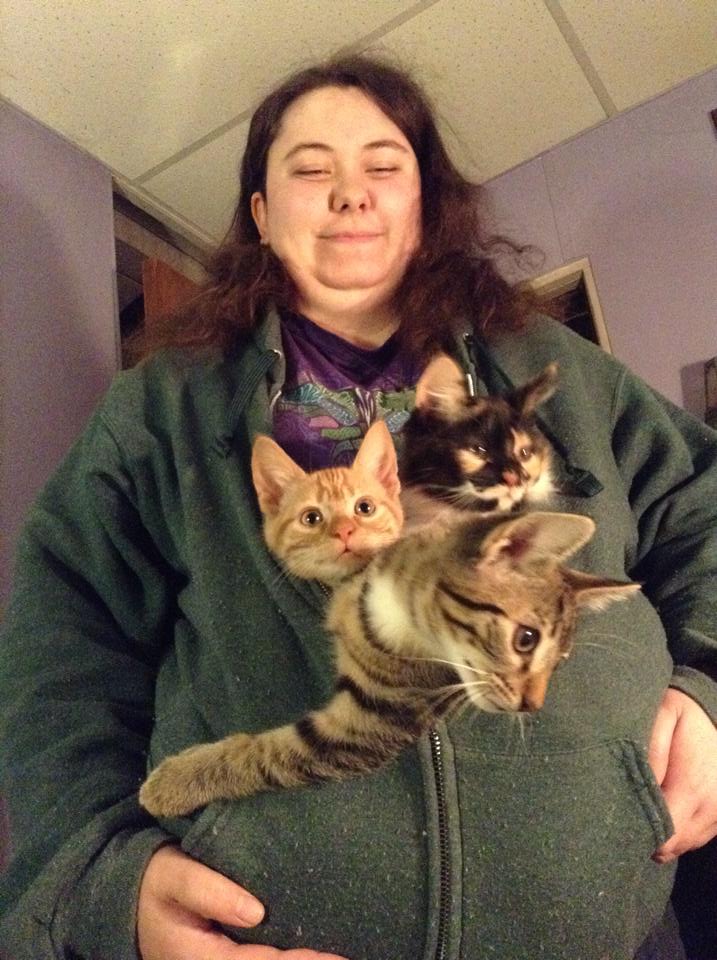 Well, out in the country, kitties and rural living seem to go hand in hand.  Seems every other year, kittens appear.  And we do the best we can, finding homes and such.  But these fellas showed up and we did our best, but soon it was apparent, this is their home.

And how could you not love them?  They are the perfect blend of our wish list of kittens!  And all siblings!  It’s perfect.

There is a sweet fluffy calico girl that we have named Sophie.  She is so sweet and cuddly, but she can wrassle like a good ol’ boy with her brothers.  My girls have wanted a patchy calico kitten forever.  So now they have one.

And the little yellow tiger, well, he looks just like a lovely boy we lost two years ago, Baron.  He’s fiesty and a little hunter.  He’s going to be going outside to work with Duke, who was Baron’s brother.  I think they will make a lovely team outside, hunting mousies and raising trouble.  His name is Calcifer.

And last, a little gray tiger boy, that we have named Totoro.  He reminds me so much of my beloved boy Jack, who was attacked by something the first year we were here.  I miss that boy so much and now I have another chance to love on another little waylaid kitty child.  I do hope he likes yurts!  (As I hope to have one, some day!)  (And Totoro is coming with me!)

Of course, when they are wild and running through the house like banshees?  Another story.  But their batteries eventually run down and then they cuddle and snooze.  They love to sleep together and that is so sweet.

Our other kitties are accepting of the new inmates.   Dixie and Luna are getting elderly, being 17+ and 15 years old.  We know that time with them is short.  They are in good health, but still, you can tell, they are slowing down.  Dixie pretty much just sleeps and eats.  She seems fine with it.  However, the kitties have sparked a little fun in the grand dame.   She likes to sleep with them and she grooms and cleans them like babies.  They like to play with her tail and are very gentle when they head wrestle with her.  You can tell, they know she’s an elder.

Luna was not so pleased at first, rather put out by the little rug rags.  She would hiss at them when they tried to play with her and she batted a few rather roughly if they didn’t get out of her space.  But now, after a few days, she is resolved to their presence and I even caught her playing with Sophie…  for just a few minutes.  (Don’t tell anyone.)  I suspect she will come around in no time.

Lilly is still quite young, she’s almost three.  And she is having the time of her life with them.  She adores them.  And they play and wrestle and chase each other all over.  She has been a little lonely, because Dixie and Luna pretty much ignored her.  Now she has playmates.  And the kitties love her, too!   Okay, well, they love to play stalk Lilly and attack Lilly from the couch, and flying ninja kitten attack from the chair.  Yes, it’s rather a circus at the moment here. 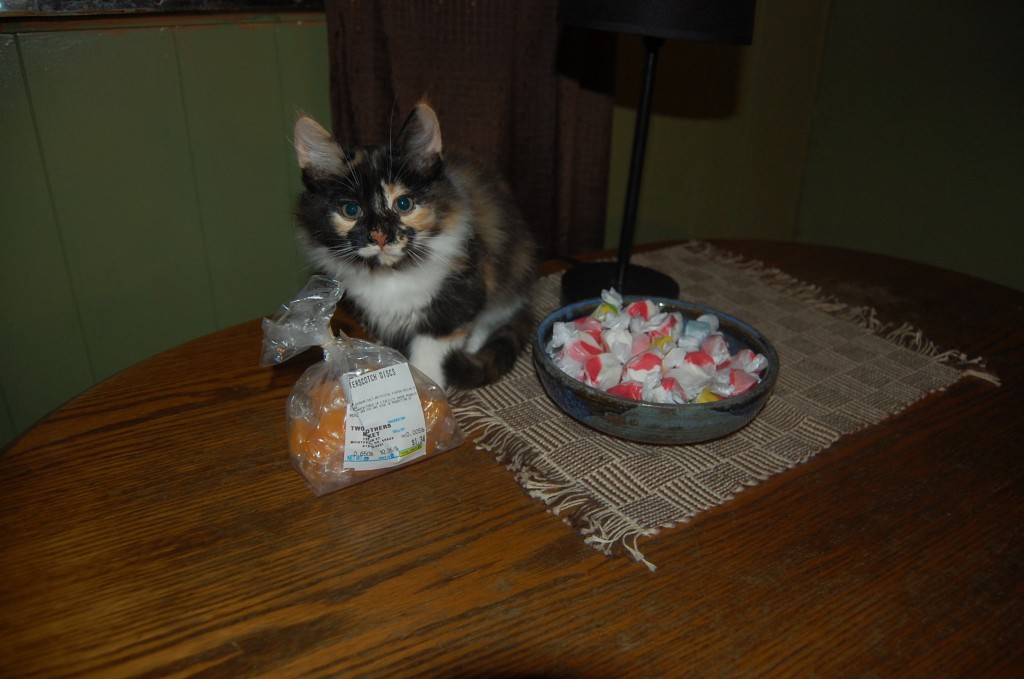 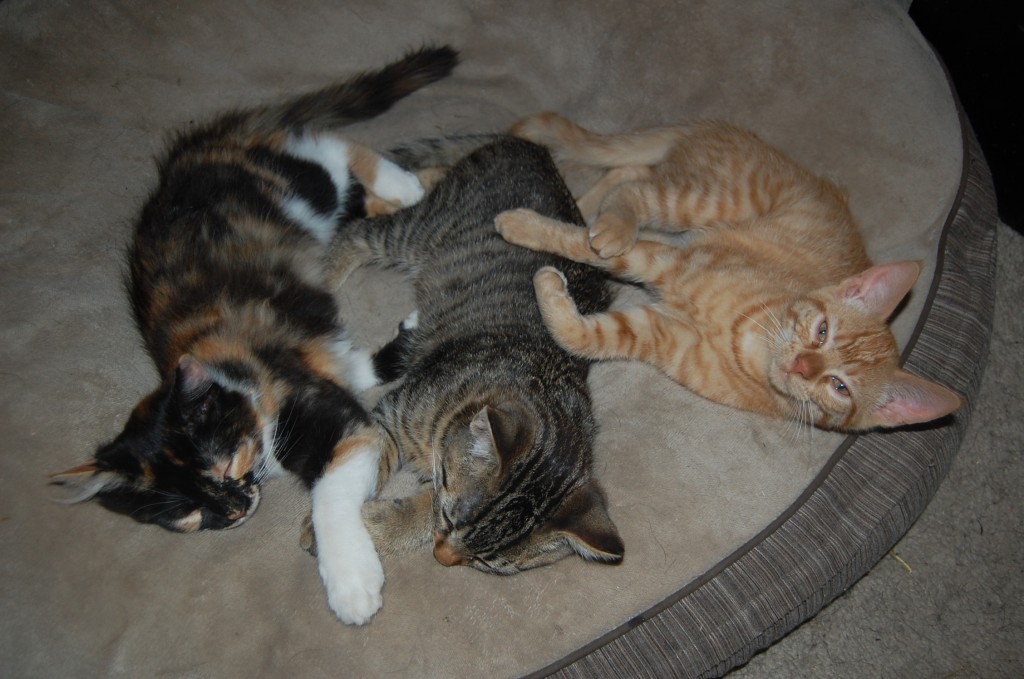 Thankfully, the bursts of crazy kitty antics are still fun to watch and they just love to play.  We are enjoying them a lot.   And the other critters are enjoying them as well, very good and tolerant of them.   Ratchet adores the itty bitty kitty committee…  and he even shares his bed with them.   They love to hang on his legs and swat at his tail.  He just sits there and smiles, thumping his tail.  He loves all little babies.  He’s such a sweet dog. 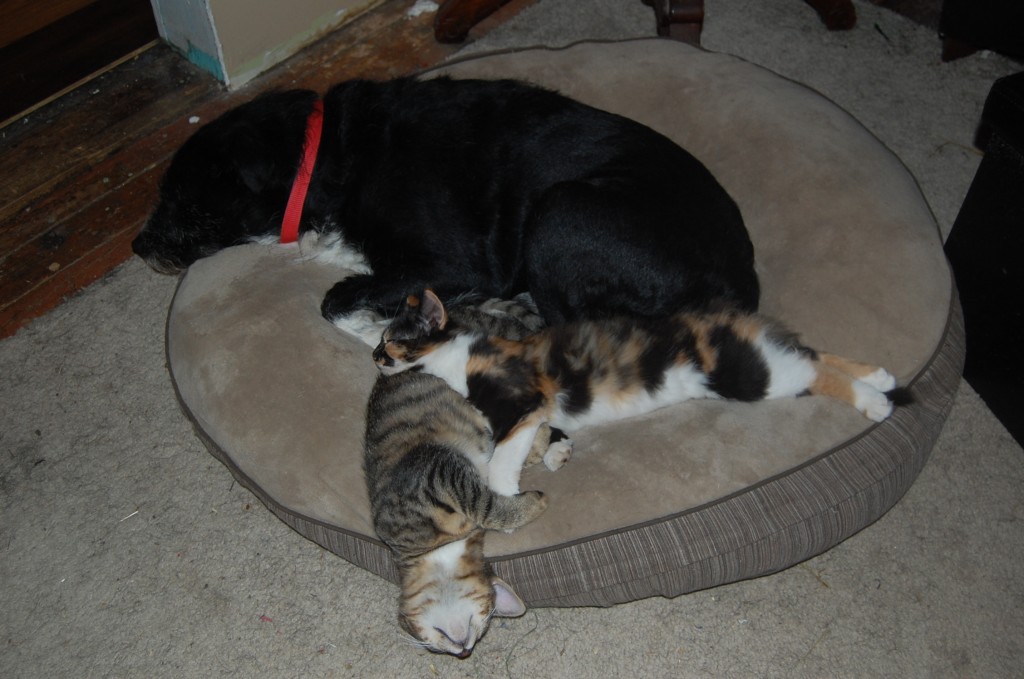 Evee likes them as well, however, she is already to help discipline the little rugrats when they are being naughty.  If you say “bad kitty”  she is right there, ready to knock them down and lick them in their face.  It’s a weird thing.  But it’s Evee.

So for National Cat day, we doubled our number of cats!  Crazy, I know, but oh well.  If you can take care of them and give them a good home, get them fixed and keep the populations down, why not.  Since Luna brought home a nice big rat a few days ago, I know they are needed on the homestead.  We will keep a few in the house and all, but we will also let them learn to be outside kitties and help with the rodent population.  Everyone helps to make the homestead run smoothly. 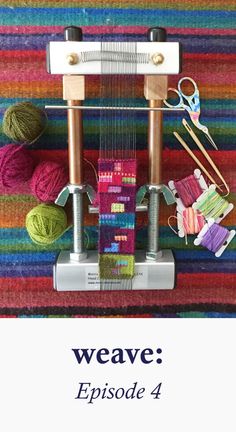 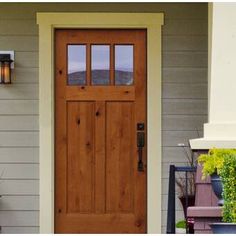 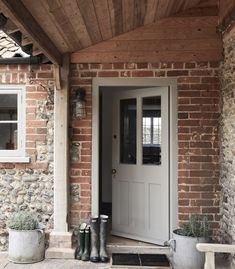 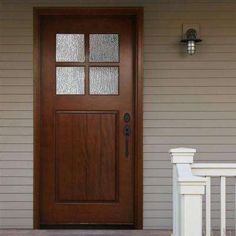