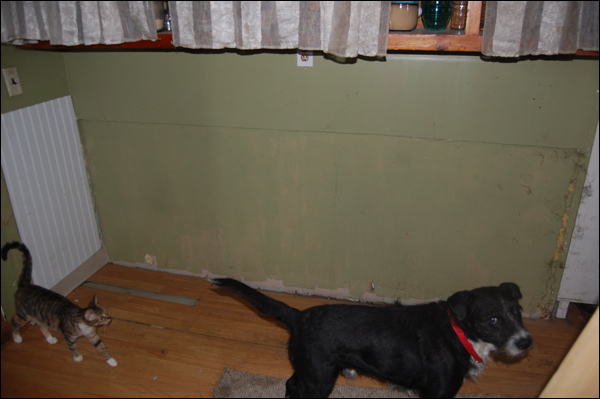 Ever since we moved in the place, we have had this weird space in the kitchen.  We are pretty sure at one point or another, there was a set of cabinets or something like that.  But they are long gone.  We have put things there, little tables, cabinets and such, but nothing really felt right.

It’s right underneath this huge pantry cabinet that we love.  So, we decided that we would like shelves all the way to the floor.  And we finally got started on it! 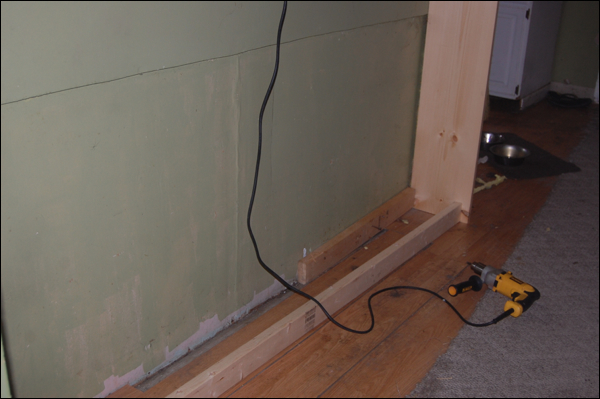 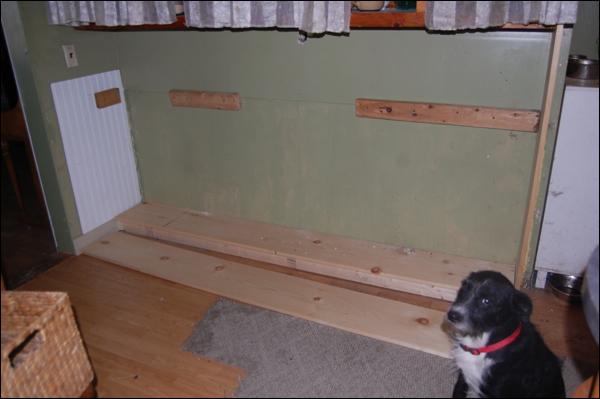 We wanted to make sure it was strong, so we put down 2 x 4s on the floor to support the first shelf and then hung 2 x 4s on the back wall to hold the shelf in place.  We are learning!  We also added a nice plank on the end so that the shelves would have something to tie into and just be nice and sturdy!

Ratchet was the animal supervisor for today’s building project! 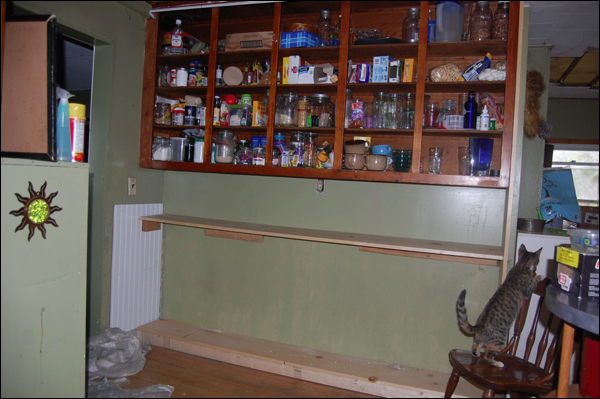 We decided on just two shelves and several people have asked why.  Well, we intend on getting a few nice large containers to be able to store flour, sugar, rice and such in.  Good sized and heavy, so those will set on the bottom shelf.  The top shelf we’d like to be able to find some nice baskets and such to sort things like tools and outside stuff, or even just inside things.  A work in progress for sure! 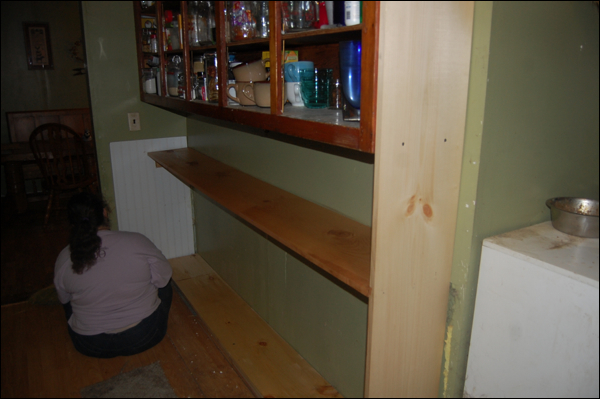 Jessy working on staining and sealing the shelves.

If we really dislike the spacing of the shelves, we can always add another shelf in the middle of that space.  A nice board was only about ten dollars.  Right now, we are going to live with it a bit and see how we like it.   Eventually, we would like to put some simple doors on the front since most of the things inside this shelf are more longer term pantry storage.  Hopefully, it doesn’t take us several years! 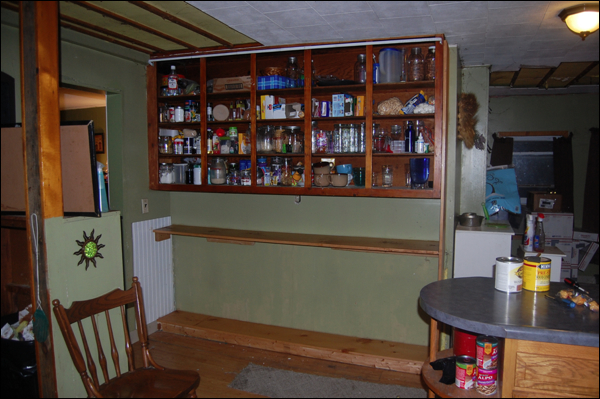 I’ll have to shoot a picture of it now, with all the stuff on it!  I can’t believe I forgot to.  It looks pretty cool.   We also took the white lacy curtains off the top part…  they were just not for us and would get so dirty and yucky fast.   I think I might make a half curtain, more like a topper to hide the top two shelves.  In the plans!

I know we move slowly on projects…  its because we are very busy working and doing some of the things that are very high priority.  Sometimes, we just don’t have the funds.  But, that’s okay, we just keep at it and someday, everything will be just lovely.   It’s so much more tolerable then it was when we moved in!  I can’t believe we are just months away from our 5 year anniversary!!!  Unbelievable!   We just love it here…

And look!  I finally got the bathroom painted the last coat!!!   It’s all done and looks lovely.  (It’s not that high gloss, just looks wet and weird when I snapped this shot!)  I have to sew the curtains for in there still…  it looks out into our courtyard so not one can see in.  Still…  I would like to finish the curtain and the shower curtain with the fabric that I picked out about a year ago!   Haha…  projects are a long term thing sometimes around the old homeplace! 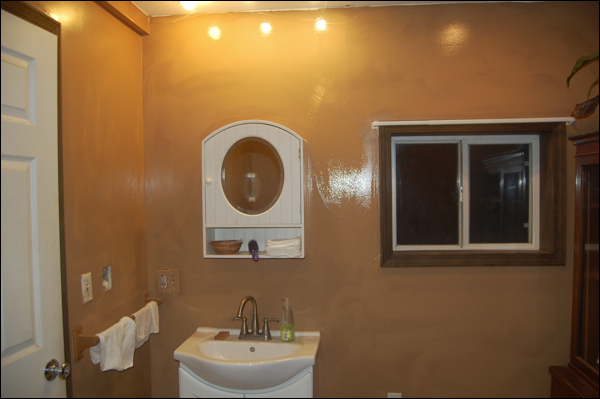 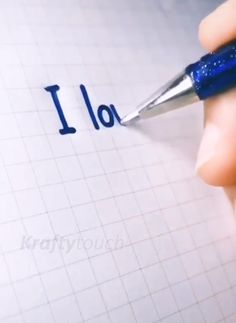 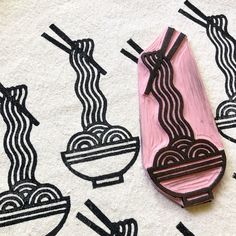 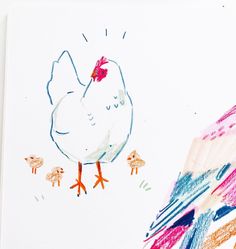 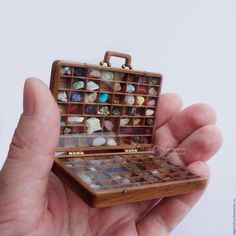 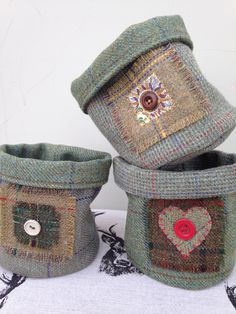