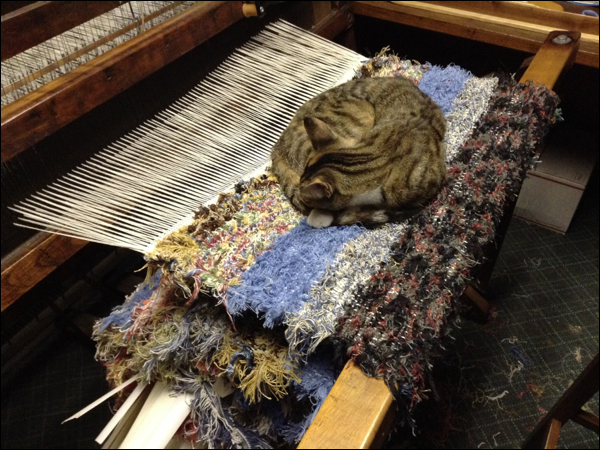 As the weather starts to get cooler, I sure start to think about crafting.  As the projects outside wrap up, and we turn to mainly getting by and getting ready for the winter cold.  More time is spent inside, and we just love to start crafting, creating and learning new skills.

Since I’ll be going in for surgery in a fortnight, I want to get a bunch of rugs done and ready for our Etsy store.  I know afterwards, I probably won’t want to weave on the big loom because it’s involved a lot of activity… both legs, feet, arms and such.  I think I’ll have to take a little time off from weaving on the big loom right after the surgery.  Until I feel a little stronger.

So I have been weaving and weaving!  Have a bunch of beautiful rugs on our Etsy page as well as a bunch more going up in a few days.  It’s just been one of those things I really enjoy doing and I thought I would share some of the nice ones that have come off our 1936 Union Rug Loom! 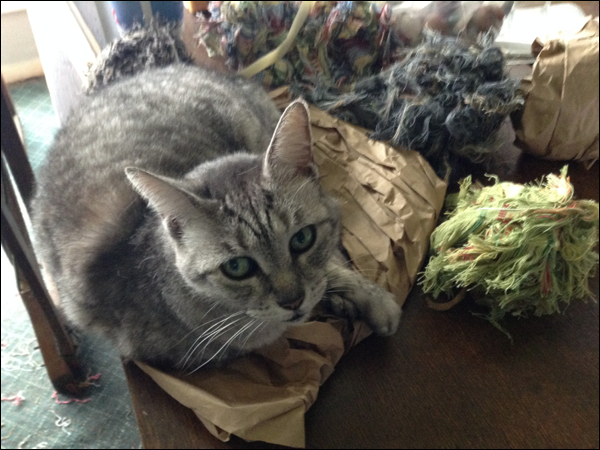 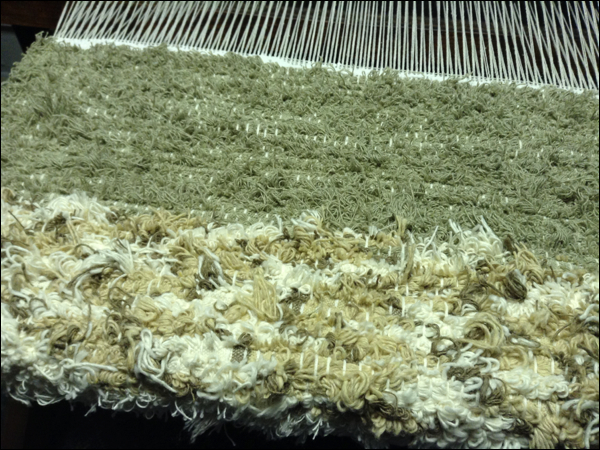 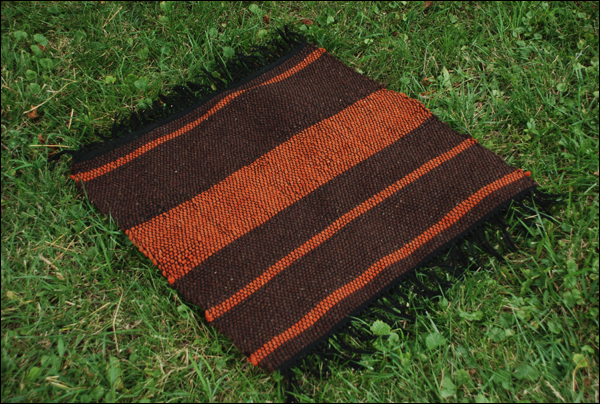 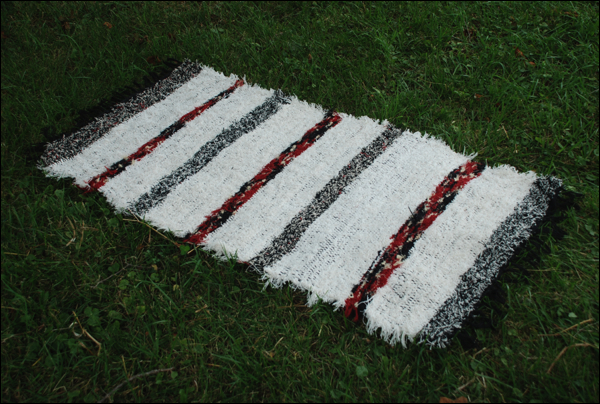 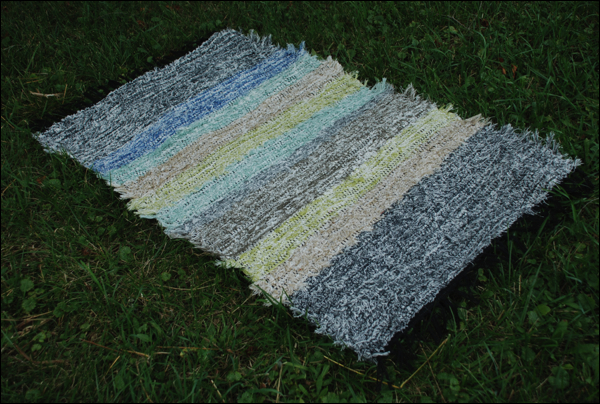 One of the fun things I have started to learn is how to use a Inkle Loom…  It’s an old and ancient form of weaving done on a small little loom.   You use it to create bands, straps and woven strips.   It’s pretty neat…  we’ve had a little loom for a couple years and never could figure out how to use it!  The instruction sheet that came with it was, well, not very helpful.  And then we just got sidetracked. Well, I saw a few neat videos on Youtube about it and thought, heck, that would be neat to learn how to do.   The nice thing is that it’s small and sets in your lap, so it’s an easy thing to use.  I’ve made a few bands using embroidery thread and yarns…  fun stuff.  There is a type of cotton yarn that a lot of people talk highly of, and I hope to get a few skeins in the near future.   Enjoyable…  can’t wait to make up some fun instrument straps for a few friends of mine! 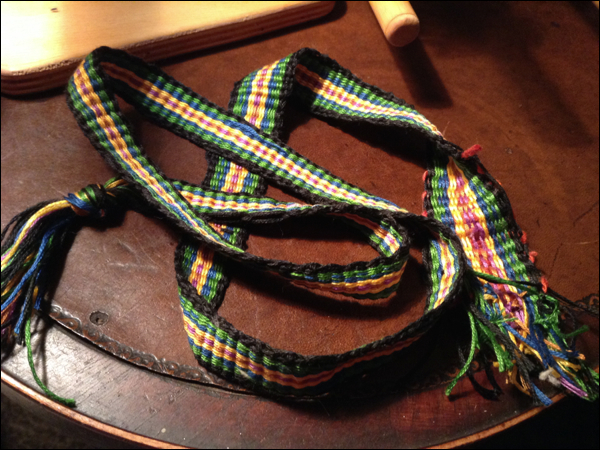